Low back pain is one of the commonest reasons adult patients seek medical evaluation in the United States. Lumbar facet joint dysfunction has been estimated to account for 15–45 % of all causes of back pain. Radiofrequency ablation (RFA) uses continuous heat at 80 °C for 90-s to create a neurotomy lesion of the medial branch nerves to interrupt nociceptive input thus treating chronic facet mediated low back pain. In contrast, pulsed dose RFA (PRFA) is performed in short pulses to reduce target temperature by allowing for cooling of tissues, and it is carried out in 20-ms pulses every 0.5 s at a temperature that does not exceed 42 °C. The duration of benefit from RFA treatments of low back is unknown, but when facet mediated low back pain recurs, the procedure can be repeated. Our retrospective study compares the length of time elapsed before repeating the treating procedures in patients who receive RFA alone versus those who receive PRFA immediately followed by RFA (PRFA + RFA).

A retrospective review was conducted on patients with chronic low back pain receiving RFA of the medial branch at L3, L4, and L5. After receiving Ochsner IRB approval, patient data was collected from January 2013 to January 2020. These patients were divided into two arms: those who received PRFA + RFA and those who received RFA only. The primary outcome measure was the average length of time between RFA procedures for each group. 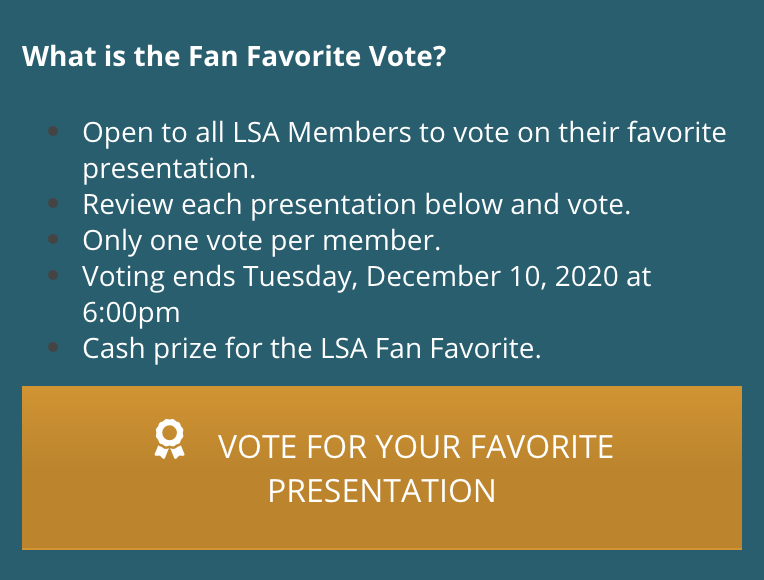